Darkness On The Edge Of Ecstasy 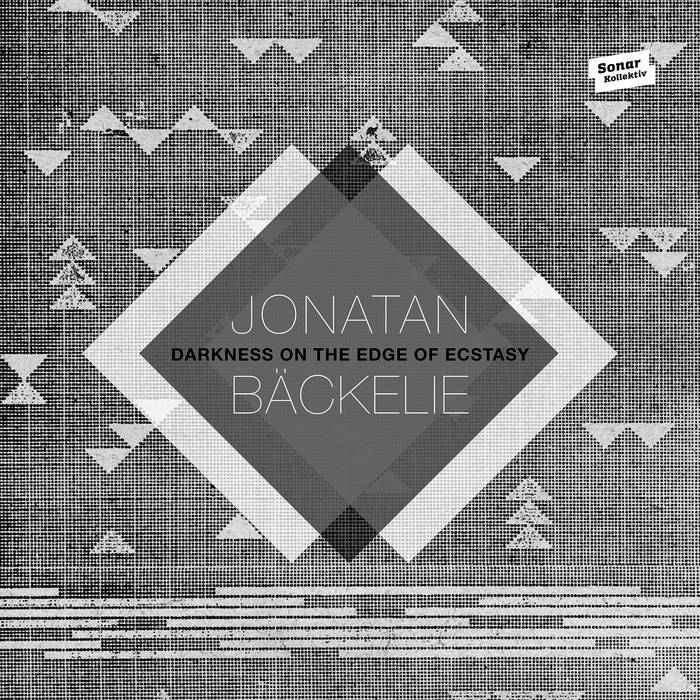 Even though “Darkness On The Edge Of Ecstasy” is the first album by Jonatan Bäckelie under his given name, the singer from Gothenburg is not a newcomer at all. Under the moniker Ernesto he already released four rather jazzy longplayers. As Pinku Vääty or Jong Tan Bäckelie takes care exclusively of his electronic productions. And over the last few months and years he collected international acclaim as a gifted guest singer. For example on Alex Barck's debut (“Reunion”) on Sonar Kollektiv.

As the title might suggest, „Darkness On The Edge Of Ecstasy“ is a sombre, but never pessimistic collage of modern pop music not holding back with emotions. Bäckelie produced, arranged and recorded the majority of the twelve songs all by himself. “Circles” is a captivating club track, and – as the opener of the album – arouses expectations massively for all the things to come. The following tune, “It Could Go Either Way”, though is something like a ballad with a menacing synth line and a prickly bass sound expanding the listeners’ horizon by another dimension. This variety continues throughout the whole album. “Song” is a cover of a tune by blue-eyed soul legend Lewis Taylor. On “When Your Phase Is Gone” Bäckelie collaborates with his old companion Paul Lachenardière and the guitar player David Orrebäck as well as the string player Måns Carlsson. But we'll also get instrumentals like “Weapon Together” with which the Swede shows off his producers skills impressively. These skills are so well-versed that a track like “I Don't Know” had to be split into Part I and Part II. It seems like Bäckelie masters all forms of art and with this album he points the way with a bang. „Darkness On The Edge Of Ecstasy“ is music for the modern age, for people with an distinguished taste in music and maybe even for other producers and musicians who want to find out how to perfect your own sound and visions. A quintessentially well-done album!

Bandcamp Daily  your guide to the world of Bandcamp

Interviews With Butcher Brown and Slauson Malone, plus LP of the week by SAULT.